Although the band Incubus has not been on tour since 2015, something prompted them to file ten federal trademark applications on July 6th. 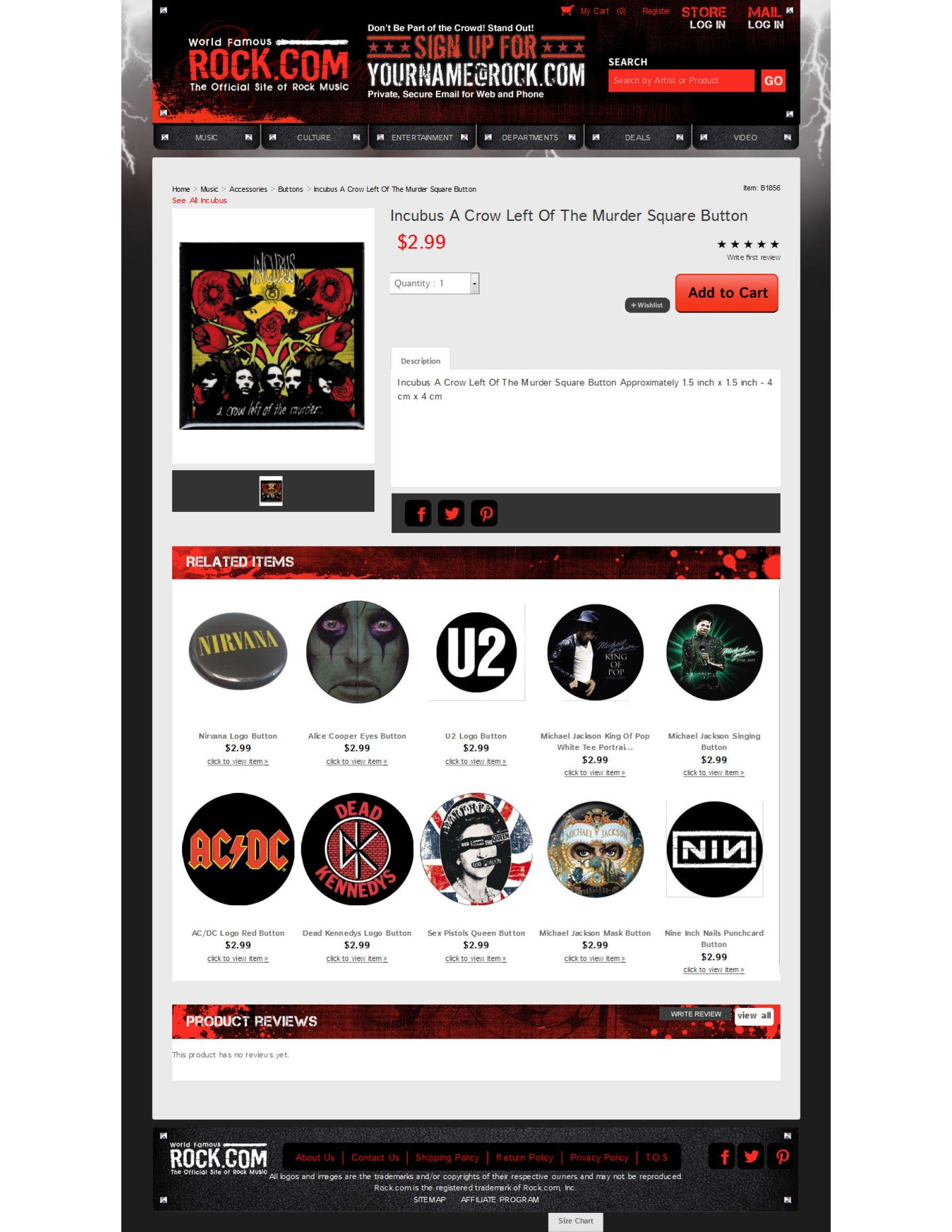 Why file ten more applications to protect a broad range of merchandise and apparel? Does that mean a tour is coming? Is the band just attempting to protect merchandise from last year's tour?

There are no indications of a new tour on the band's website, but the group did perform a seven song acoustic-set at a new bar in Huntington Beach, CA just two days after filing these applications.
Posted by Alex Montgomery at 9:05 AM