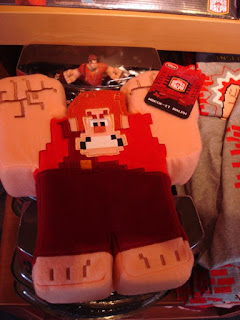 Those applications, all of which were filed on an intent to use basis (which makes sense given the release date is not until March 9, 2018), cover not only entertainment services but also a variety of merchandise Disney may have plans to offer in conjunction with the movie. Some of those goods and services include:

Disney filed similar applications for the original movie (see, for example, this application for WRECK-IT RALPH).

As I've blogged about before, it is not uncommon for an entertainment company to file trademark applications for the core entertainment services and also a variety of promotional merchandise related to the show or movie (although not every application actually makes it to registration). As we get closer to the film's release next year, I wouldn't be surprised to see Disney file additional applications for the title covering even more goods and services.
Posted by Alex Montgomery at 1:22 PM