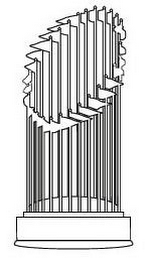 The applications describe the mark as "a design representing a three-dimensional object comprised of thirty flags mounted on poles and arranged in a circle on a round base. The interior of the base consists of a slightly raised dome." According to the application, this particular design was first used in commerce on July 7, 2000 (I don't know enough about baseball to know the significance of that date, if any). 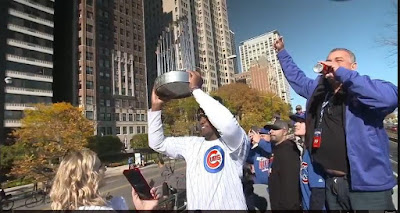 As I've blogged about before, it is certainly possible to obtain a federal trademark registration for the way something looks. Generally, a configuration cannot be not functional if it is to be registered and protected as a trademark. See TMEP 1202.02(a)(iii); 15 USC 1052(e)(5). How does one determine whether a product feature or design is functional? Generally four factors are considered:
See TMEP 1202.02(a)(v);  In re Morton-Norwich Prods., Inc., 671 F.2d 1332, 1340-1341 (C.C.P.A. 1982). Additionally, the product feature or design, as with all trademarks, must be inherently distinctive or have acquired distinctiveness. TMEP 1202.02(b). Note that product designs, as opposed to product packaging, can never be inherently distinctive. TMEP 1202.02(b)(i).