On August 26th, Apple, Inc. filed a federal trademark application for the app logo below as it relates to 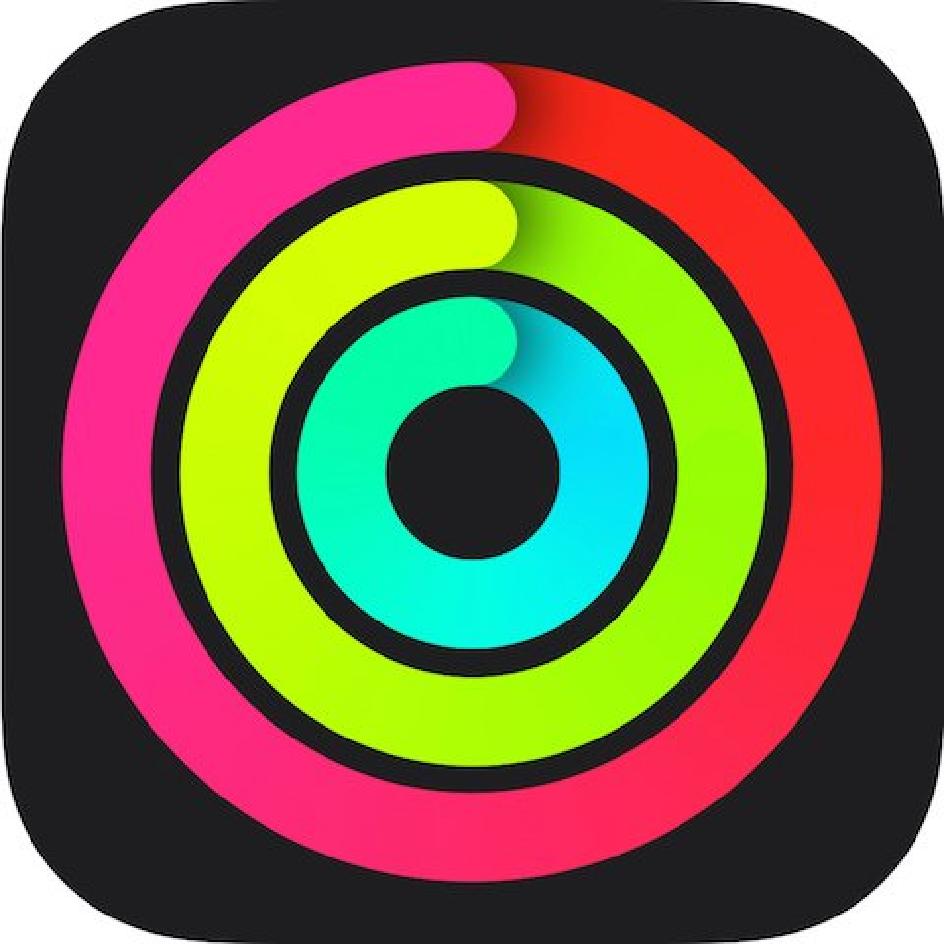 The filing comes exactly two weeks before Apple's September 9th Special Event in which the company is expected to release a new iPhone 6S and iPhone 6S Plus along with a new, sleeker version of Apple TV. Apple submitted the screenshot below as proof of the application's use in commerce. 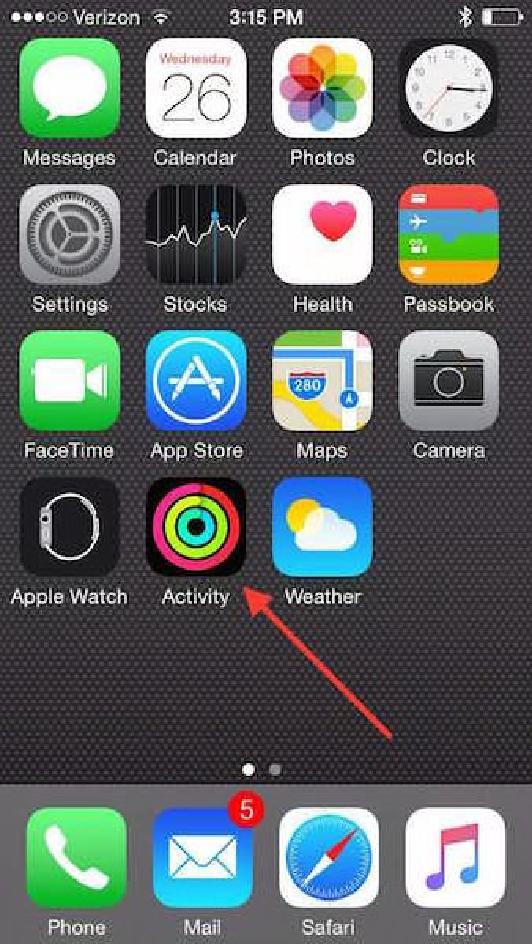 The application states Apple has been using this app logo since April 24, 2015 (which is exactly the date Apple Watch released) but I could not find it in the App Store for the iPhone. However, it does appear that this app is already being used on the Apple Watch. I also found at least one article reporting that this app appears on your phone after you connect it with an Apple Watch.

Given the timing of Apple's recent filing, and the language in the trademark application related to "computer software for mobile telephones," I would not be surprised if this new Activity App received some attention at the company's September 9th Special Event.
Posted by Alex Montgomery at 8:00 AM