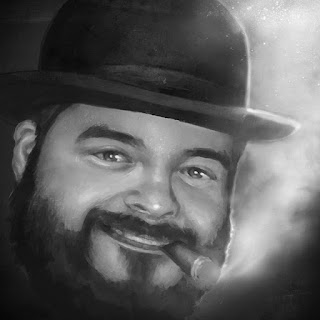 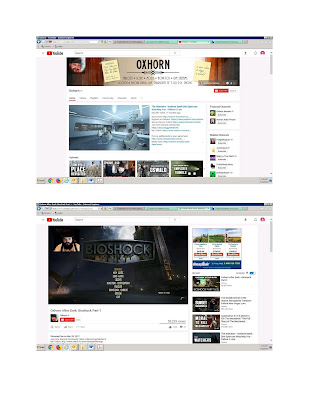 According to my quick search, these are the first federal trademark applications filed by Oxhorn, LLC.
Posted by Alex Montgomery at 12:24 PM No comments:

Your favorite cookies, crackers, and biscuits might soon be breakfast cereals, if recent trademark applications filed by a subsidiary of Mondelez International, Inc. are any indication.

International Great Brands filed both applications on an intent to use basis, suggesting it is not currently selling breakfast cereals under these marks but has a bona fide intention to do so in the near future. 15 USC 1051(b); TMEP 806.01(b).

According to my quick search, International Great Brands, LLC owns 317 active trademark registrations with the USPTO, including registrations for a variety of popular snack foods, like OREO, SWEDISH FISH, DENTYNE, RITZ, TEDDY GRAHAMS, NEWTONS, HALLS, and TRISCUIT.
Posted by Alex Montgomery at 8:00 AM No comments: