Is Fox developing a reality TV show called OK BOOMER? A recent trademark application indicates such a show is in the works.

On November 11, Fox Media LLC filed a federal trademark application with the U.S. Patent and Trademark Office for the words OK BOOMER. The application covers the following services in Class 41:

Fox filed the application on an intent-to-use basis, suggesting this trademark isn't currently being used with the listed services, but the network has a bona fide intention to use this mark in the near future. 15 USC 1051(b); TMEP 806.01(b). Before the mark can register, Fox will need to start rendering the listed services, including a reality TV show, under the OK BOOMER mark.

The "OK BOOMER" phrase went viral on social media recently and is commonly used by younger generations as a jab to the baby boomer generation. Now, it appears, Fox may be attempting to capitalize on that popularity (rightfully or wrongfully) by developing a related reality television show, along with related online content.

Fox Media LLC appears to be a holding company for the network's trademarks. That entity currently owns 571 active trademark applications or registrations with the USPTO, including many for Fox programs like THE MASKED SINGER and FOX & FRIENDS.
Posted by Alex Montgomery at 10:58 AM No comments: 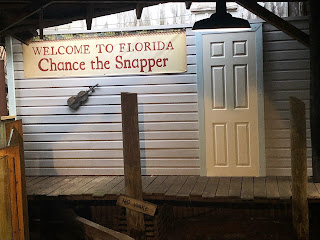 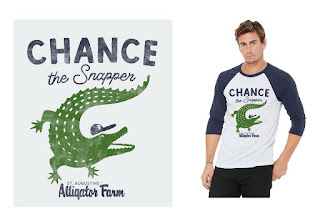 We'll find out what the USPTO thinks in approximately three months when this application is reviewed by an examining attorney.
Posted by Alex Montgomery at 9:13 AM 1 comment: