Is Lindsay Lohan Bringing Her Beach and Night Clubs to the United States? Recent Trademark Applications May Provide Hints. 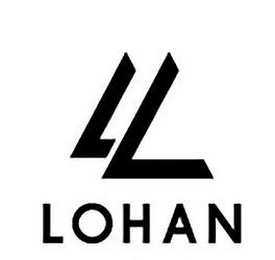 Does the actress now have plans to open a nightclub or beach club in the United States? Well, she recently filed a dozen federal trademark applications in the United States, several of which are for the logos of her beach/nightclubs and all of cover dance and nightclub services, along with a variety of other goods/services.

Does this mean Lohan is opening a night club or dance club in the United States? We can't tell from the applications alone, but we can make some inferences.

Second, Lohan must eventually start using these trademarks in conjunction with the listed goods/services before they can be registered and submit sufficient proof of such use to the USPTO. See TMEP 1103. In other words, if she wants a trademark registration that covers bar services, dance club services, or nightclubs, she must start operating a bar, dance club, or nightclub. Otherwise, she'll need to delete those goods/services from the application or let the application lapse.

In sum, while Lohan fans wanting a club in the United States shouldn't get overly excited, it does appear something is in the works. Pay attention to these trademark applications to find out.
Posted by Alex Montgomery at 9:51 AM No comments: 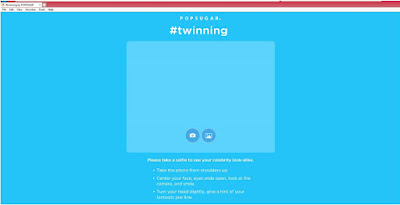 On another note, did you submit your selfie to the #Twinning tool? Before you do, you might want to read POPSUGAR's terms. As noted by The Fashion Blog, by uploading your image to the #Twinning tool, you are granting POPSUGAR a very broad license to use your image for nearly any purpose (though such broad licenses aren't uncommon in the social media space).
Posted by Alex Montgomery at 9:31 AM No comments:

Posted by Alex Montgomery at 8:00 AM No comments: