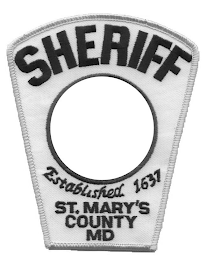 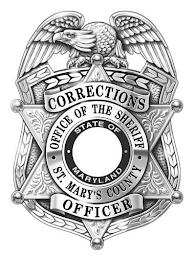 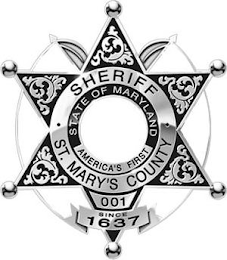 These applications are another example that it is not only private consumers who benefit from a federal trademark registration. Governmental entities can benefit as well.
Posted by Alex Montgomery at 9:46 AM No comments: