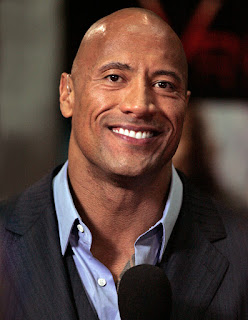 Given the expansiveness of this trademark application, it doesn't look like The Rock plans to give up this phrase anytime soon. Expect to hear more from Dwanta Claus this holiday season.
Posted by Alex Montgomery at 1:58 PM