Bouquet of Beer? It Is As Amazing As It Sounds

Seeking to protect the name of its genius gift box idea, the Bouquet of Beer Corporation filed a trademark application on July 28th for the word mark BOUQUET OF BEER as it relates to "[g]ift boxes made of cardboard." 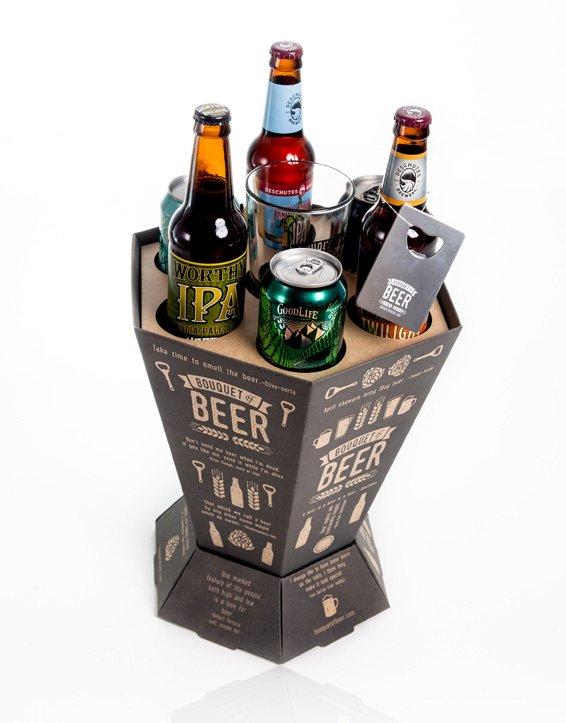 I wouldn't mind receiving this gift for my birthday. For those of you thinking of doing something similar, be careful. The Bouquet of Beer corporation did not limit the description of its goods to only gift boxes containing beer but rather submitted a broader definition of its goods. By doing so, the company secured protection from anything related to a gift box made of cardboard named something similar to "Bouquet of Beer." The company has been using this mark in commerce since June 2015.

Posted by Alex Montgomery at 9:00 AM