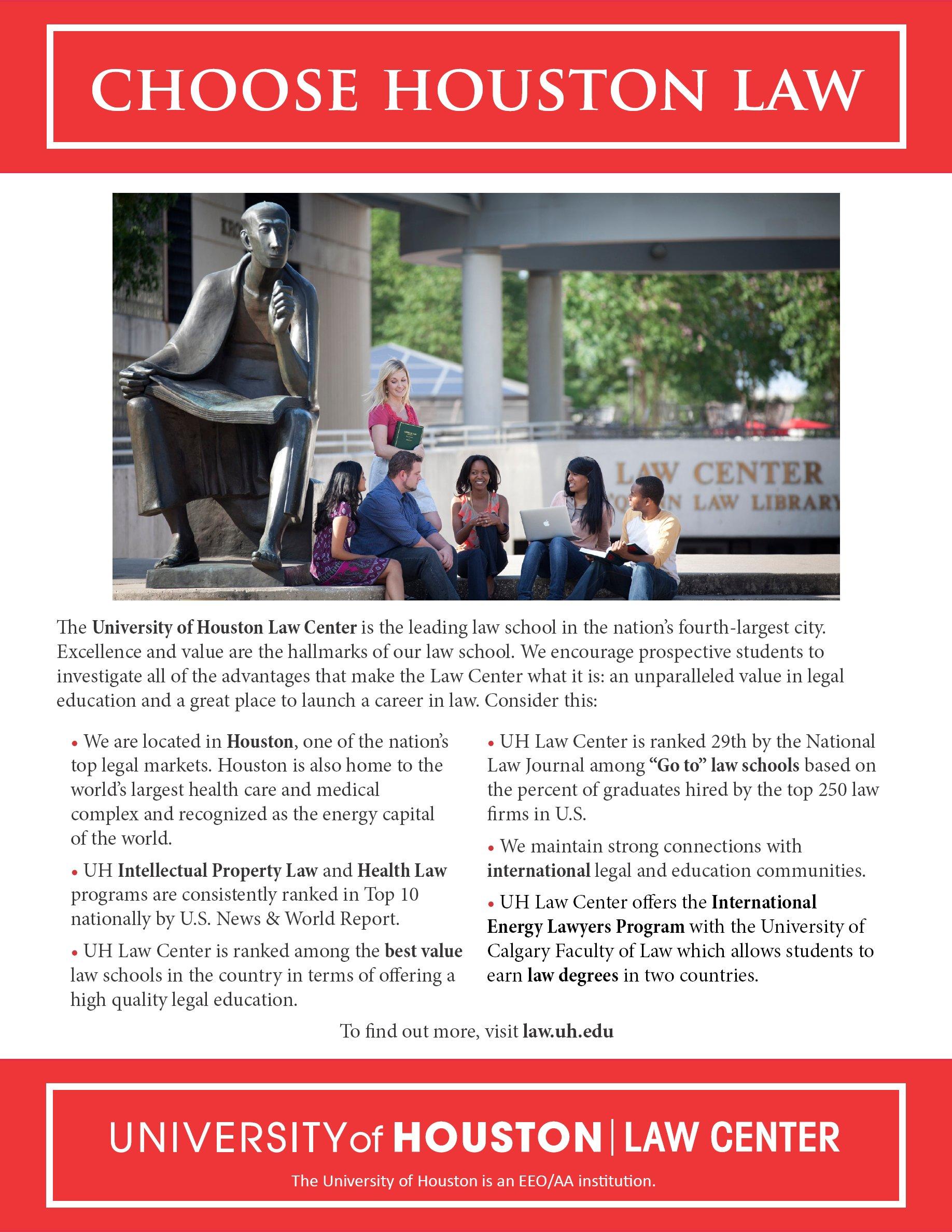 These applications will prevent the South Texas College of Law from filing any similar trademark applications in the future, provide the University of Houston nationwide rights in the marks, and add additional weapons to the school's arsenal as it commences its legal battle over the names. However, even without a federal trademark registration, as the senior user of the marks HOUSTON LAW and HOUSTON LAW REVIEW in its geographical area, the University of Houston has common law rights superior to those of the South Texas College of Law (which didn't start using the name HOUSTON COLLEGE OF LAW until earlier this year). Regardless of whether that happens, I suspect the University of Houston will oppose the South Texas College of Law's mark when it is published for opposition. See 15 USC 1063. This will hold up registration of that mark until the issue is resolved in front of the Trademark Trial and Appeal Board (TTAB). Additionally, the application might be abandoned as part of a settlement related to the lawsuit.

According to my search, the University of Houston owns 83 live trademark applications or registrations at the USPTO, but the applications filed on July 11th are the first related to its law school.
Posted by Alex Montgomery at 9:56 AM