Take a look at the t-shirt design below. Did the combination of the city name and colors immediately bring a professional sports team to mind? Maybe the Pittsburgh Steelers? I'm guessing for most of you it did. That type of association with the goodwill of another, when unauthorized, is exactly the type of harm trademark laws are designed to prevent. 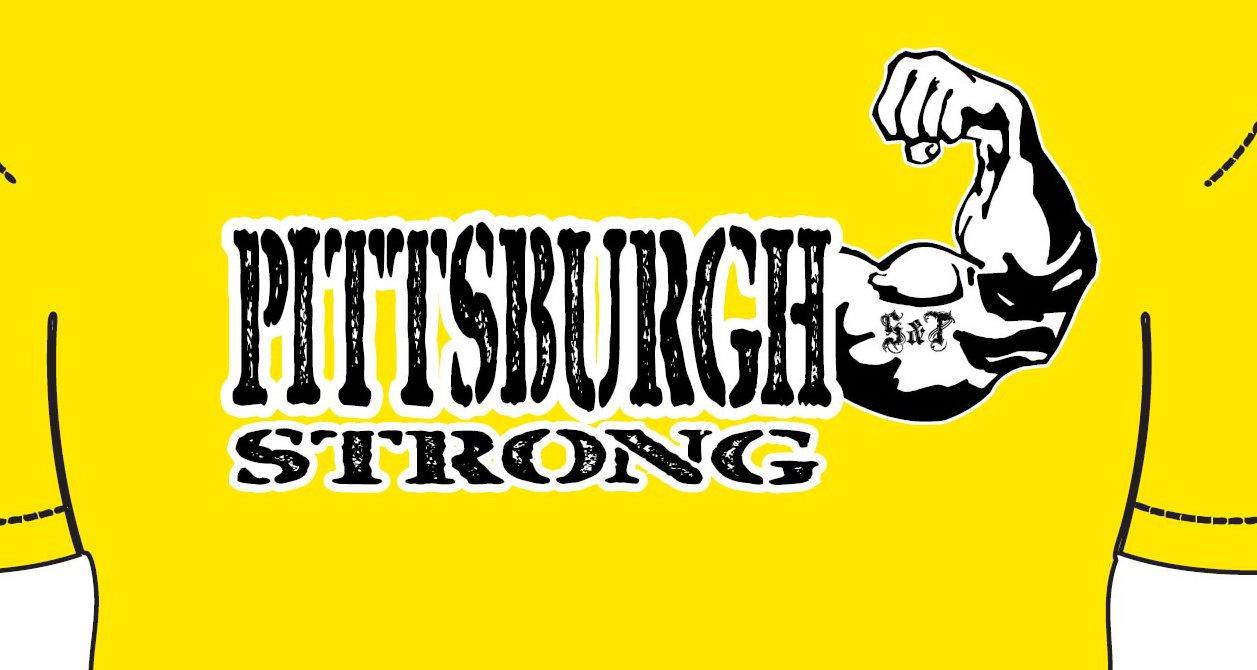 The individual filed all these applications in Class 25 for "athletic shirts" and spent $1,575 in filing fees ($225/each). Those filing fees are nonrefundable, even if the applications do not mature into a registration (which is this case is extremely likely).

The Pittsburgh Steelers (like every other professional sports team) own a variety of federal trademark registrations. For example, the team owns a federal trademark registration in Class 25 for a black and yellow design on jerseys. The jerseys are so similar to the athletic shirts, which also claim black and yellow as a feature of the mark, filed by the individual in Philadelphia (both are apparel). The USPTO will almost certainly issue a likelihood of confusion office action refusing to register this individual's mark given the previous registrations.

If that does not happen, the NFL or the team will oppose this trademark application and send a cease and desist to the applicant. As most trademark attorneys, including myself, know from personal experience, professional sports teams are incredibly aggressive about protecting their intellectual property. Besides their federal registrations, most teams claim a broad range of common law trademark rights that encompass use of the team's colors in conjunction with the city name (or anything that could be associated with the team like a mascot, nickname, logo, or design).

Of course, selling merchandise of a professional sports team is perfectly legal with a valid license from the team. In this case, however, it does not appear that the individual who filed these applicants has a license. Unfortunately, that means his $1,575 in filing fees will be lost, he will receive a cease and desist from the NFL or the team (which is more likely now that he made himself known with these public filings), will likely be required to destroy any merchandise he ordered, he may need to turn over his profits to the NFL or the team, and he risks personal liability for infringement because he listed himself individually as an owner of the trademarks rather than a business entity.

How do you avoid getting yourself into the same predicament? Obtain a license from the team before selling any merchandise and hire an attorney to assist you. In a brief initial consultation (which probably would have been free), any good attorney would have alerted this applicant that these trademark filings are not advisable and could put himself at significant risk of liability. In other words, a five minute phone call could have saved him $1,575.
Posted by Alex Montgomery at 9:34 AM