How To Lose Your Trademark Filings Fees - File For Male Genitalia

I don't even know where to start with this application. On January 10, an individual in Colorado filed a federal trademark application for the mark shown below. 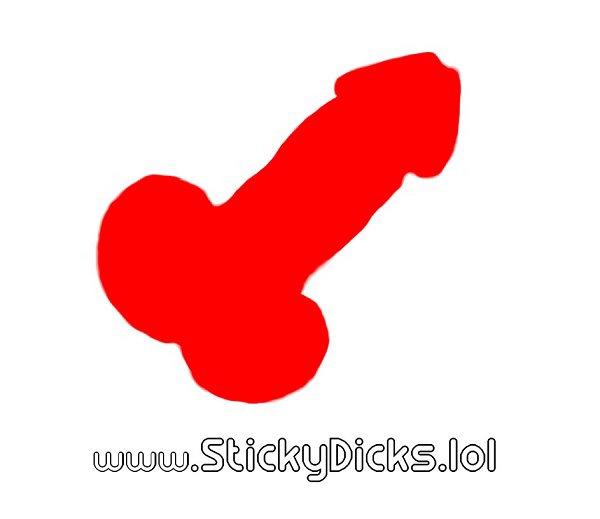 The applicant filed this application in Classes 016 and 025. The goods listed in Class 016 are primarily related to decals and temporary tattoos. The goods listed in Class 025 are for a strange variety of apparel, including beanies, women's underwear, and "[c]lothing for babies, toddlers and children, treated with fire and heat retardants, namely, pajamas, jackets, shirts, pants, jumpers" (what??? - ed.). The applicant filed Class 025 on an intent to use basis but did not specify a basis for Class 016.

There are three glaring deficiencies with this application:
Section 2(a) of the Trademark Act prohibits the registration of marks that are immoral or scandalous. Much like trademarks that contain the word "F*ck," trademark applications for marks that involve graphic representations of genitalia will also be refused registration. See In re Wilcher Corp., 40 USPQ2d 1929 (TTAB 1996) (holding scandalous a mark for restaurant and bar services consisting of words DICK HEADS positioned directly underneath caricature of a human head composed primarily of graphic and readily recognizable representation of male genitalia, as it would be considered offensive by a substantial portion of the public).

Additionally, an applicant can secure a filing fee of $225 per class rather than $275, $325, or $375 per class if the application meets certain requirements. Typically, if an applicant can find its goods and services already listed in the Trademark Office's database, it can secure the $225/class filing fee. The common goods listed on this applicant's application are in the database, but the applicant paid $275/class anyway.

Finally, the drawing of the mark submitted (above) contains a URL that, according to applicant's comment in the application, "does not always appear in the image." This makes the drawing defective. Drawings must only contain one mark (the URL could be considered a separate trademark) and must only be limited to the mark and not contain extra information.

In sum, there are a number of deficiencies with this application that will result in an inability to register this trademark. Unfortunately for the applicant, this will be a costly learning experience. He paid $550 in nonrefundable filing fees that are all but lost because he did not consult with a trademark attorney. Now that's obscene.
Posted by Alex Montgomery at 9:44 AM